Can Netflix social media strategy be a successful recipe for your EU project?

What do you know about Netflix? How did they start and how did they manage to conquer the whole world being in almost every living room? What makes Netflix special?

Ok, let’s start first with some historical facts. Netflix was founded in California in a beautiful summer August day when I was 7 years old – precisely in 1997. When it first opened, Netflix was purely a website- based movie rental service. It allowed people to rent DVDs online. Customers selected a movie, ordered it and received a DVD in the post. When they finished with the movie, they posted back to Netflix – sounds unbelievable right? Who could predict that this business idea could have had such an enormous impact on how we watch movies and television… how we basically entertain.

Nowadays, Netflix is a leading entertainment platform with over 167 million paying streaming subscribers in more than 190 countries.

Some people would think that Netflix follows a super complex and expensive marketing strategy investing huge amounts for campaigns and online advertisements. Their recipe is much simpler, and it consists of only 2 ingredients:

Indeed, videos are more engaging if their content is specific to the audience’s interests. For this reason we also prepared and shared a nice promo video for our EASME-EMFF funded project, AQUA-LIT to boost its visibility and increase awareness on marine pollution. 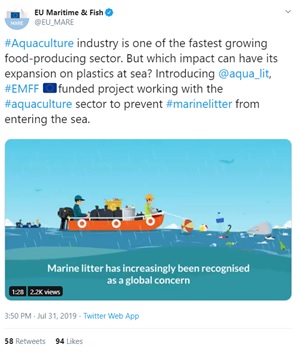 On Instagram, Netflix posts mainly visuals over videos. This is logical as Instagram is all about visual appeal and good aesthetics. Another interesting point is that Netflix uses catchy and easy game hashtags and generates engagement and interactions. Most of those hashtags focus on the upcoming movies and TV show releases and contests. Perhaps, on a project’s Instagram, the hashtags will be more connected with a campaign or an objective. For instance, we created a dedicated hashtag for AQUA-LIT’s virtual learning labs, called #AqualitLabs

On Twitter, Netflix uses plain funny text and interacts which their fans with clever and entertaining GIFs referring to trending movies and series.

Content is the basis of an effective social media marketing and Netflix knows well how to approach their fans. Their content is centered around authenticity and intense interactions with their fans full of wit and humour. Giving an example from our EU project SPEAR, we always try to share original content from our partners contributions and experiences in the gender equality field. 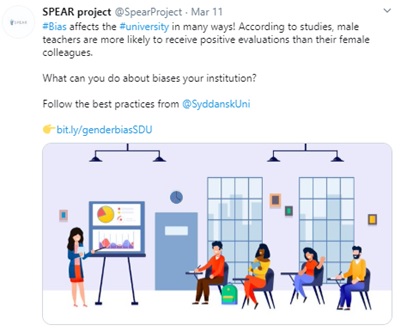 And now you will ask me.. where is the relevance of my EU project with Netflix?

If your EU project has identified its target audience and understood their needs, you will be able to create interesting and engaging content for them disseminating it through your project’s website and social media.

To win a proposal, the Work Package (WP) for dissemination and communication needs to be clear and well-defined.

The European Commission (EC) wants to see that you have done your homework. So, you have to find out 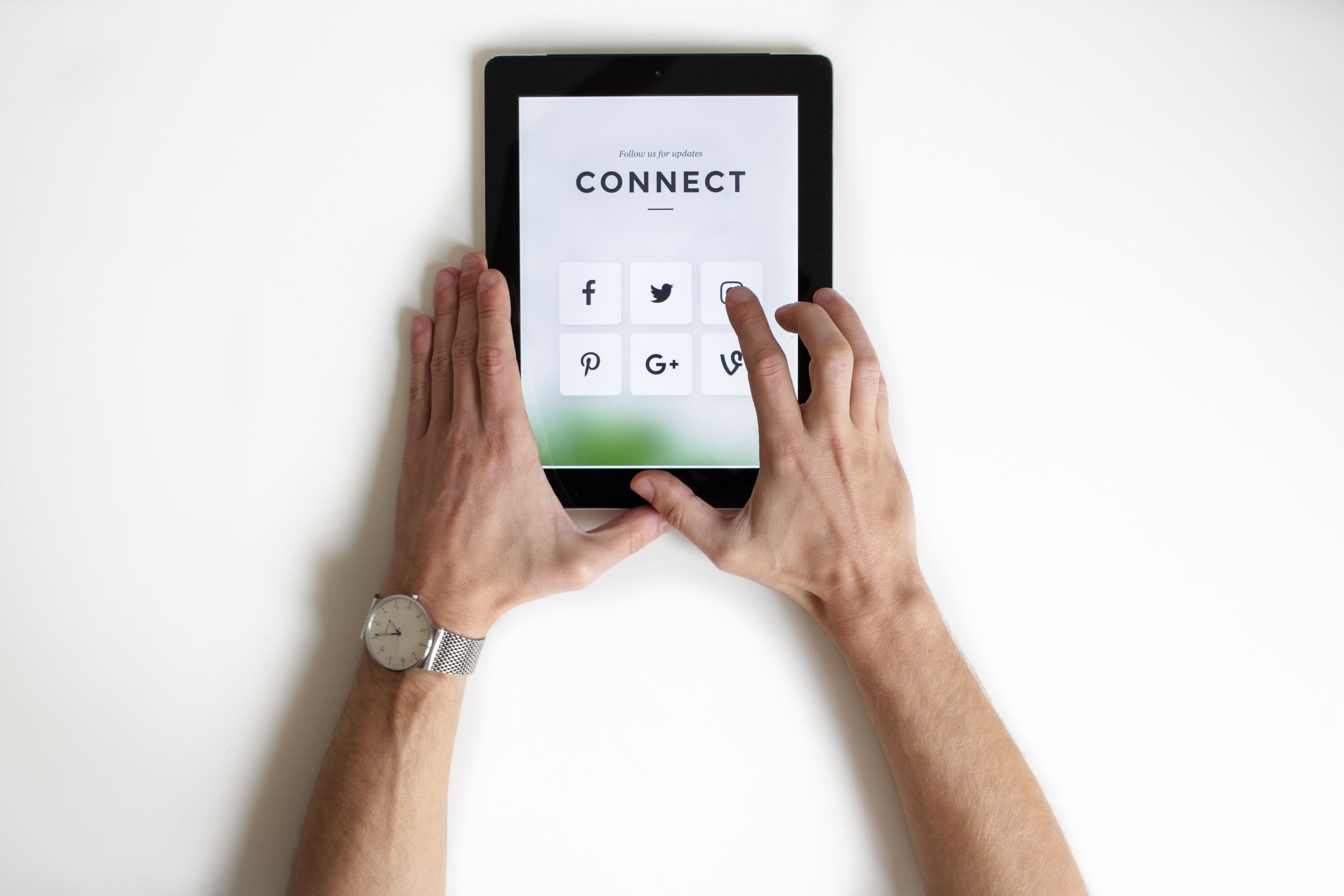