26 September 2022
In the second part of our Budgeting post series, we go deeper into the issue of what is eligible cost and what is not.

After going through the main principles of budgeting, let’s go deeper into the issue of what is eligible and what is not.

Your costs can start even from the proposal stage. Let’s say you host a proposal meeting if you are the coordinator or travel to one if you are a partner. Organizing or traveling would incur some costs, of course. Let’s say this proposal is successful and the project is funded. Even though these costs would be related to the project, they would not be eligible because they happened before the project started, making them outdated. Even during the project implementation, these costs cannot be eligible. They can be unforeseen, such as subcontracting you didn’t predict at the proposal stage, or unjustified, like having excessive meals during project meetings.

Of course, the price is also not an eligible cost because of the profit incurred. So, in essence, you can have all these costs, but the EU is not interested in them and will not fund them.

Under the eligible costs, there are two categories: direct and indirect.

Direct costs are those that can be directly associated to project implementation. For example, personnel costs are for those employees who worked on the project. According to their timesheets, it can be determined what part of their working time they spent on the project and what part of their salary can be charged to the project. Travel costs are those costs related to travel for project purposes. The same goes for all the other categories, but what’s important is to show a direct link to project activities. If you cannot offer a direct link, then these costs are neither eligible nor can they be under the indirect cost category.

Indirect costs are needed for the implementation, but you cannot show a direct link. This can be office material, heating, laptop, and so on; in other words – overheads. For this, you would be getting a flat rate. So, you are reporting these direct costs while indirect costs are automatically calculated.

What makes any cost eligible?

Typical requirements would be that it’s in your accounts, that is to say, that they are incurred during the project implementation. You may have costs before the project is granted, as mentioned, and you can have them after – for example, you could be maintaining the platform you developed within the project or some additional dissemination activities. Still, none of these is eligible for funding. Of course, you also continue following your usual accounting and management principles.

There are some exceptions to all of these. For example, if you have seconded personnel from another institution working on the project. Their salary will not be in your Profit and Loss account, but this cost is eligible.

As for the exception to the second rule, they are more common. An example would be if the project kick-off starts very early in the project, you would make your travel arrangements earlier. Even if bought before, these plane tickets would be eligible because the event would take place in the project timeframe.

Another example is the equipment under depreciation – a piece of equipment you bought earlier, but you plan to use on the project and is still in the period of depreciation. As for the internal accounting practices, the exception is if the EU rule overwrites the internal rule of the beneficiary.

Non-eligible costs can be described as the opposite of what we just defined as eligible. This includes not foreseen costs, such as subcontracting, also exchange losses, and this is relevant for beneficiaries in the countries outside of the eurozone. Excessive and reckless expenditures are also in this category, so make sure not to go outside of usual internal spending rules just because it is project money.

Additionally, if you can deduct the VAT, you must not charge it, but note that non-deductible VAT is eligible.

As for the double funding, this is the biggest red flag – you cannot charge the same cost to two different projects. For example, let’s say you purchased software that you used on two different projects. If you charge the whole amount to both projects, this is double funding and is not eligible. On the other hand, you could split it between those two projects, which would be acceptable.

To talk more about costs and budgeting, feel free to join some of our autumn courses: 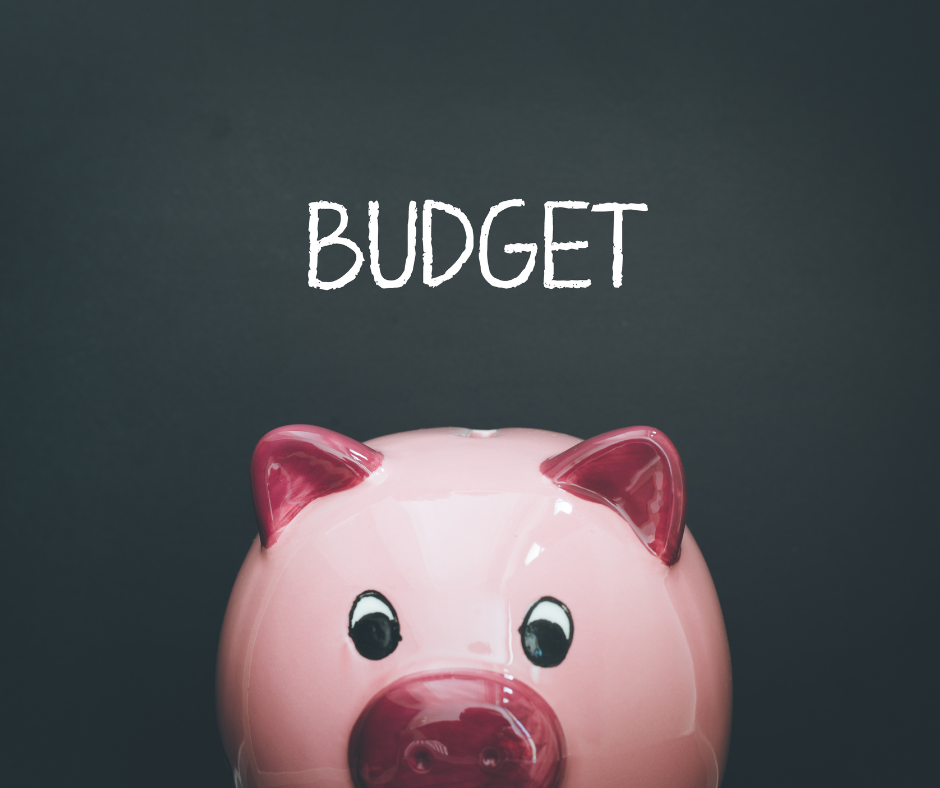