12 December 2022
In the last few years, as we have gotten new versions of several EU-funded programmes, and two tendencies when it comes to financial matters have been noticeable.

In the last few years, as we have gotten new versions of several EU-funded programmes, two tendencies when it comes to financial matters have been noticeable:

- the Commission is trying to unify financial rules as much as possible across programmes, and

- lump sum is more represented across various programmes than in the previous period.

The Commission's ultimate goal is to minimize administrative burden, focus on the content rather than the formalities of reporting, and simplify the financial processes. It has been indicated before that financial reporting can deter newcomers and industries from joining various EU funding schemes. Going towards a lump sum is the Commission's response to this input. However, there are still many unknowns regarding this form of funding, and we will briefly shed some light on the specificities of this approach.

First and foremost, the funding will remain the same in the overall amounts. This is not a way for the Commission to provide less or more funding or influence the distribution among partners or cost categories. The goal is to have less "red tape" and enable beneficiaries to put more effort into achieving objectives rather than be constantly mindful of the regulations.

Second, funding based on reimbursement of actual costs (as opposed to lump sum funding) is prone to errors and, despite all the efforts to simplify it, requires a significant amount of time and effort. The lump sum is supposed to make it easier for all the beneficiaries, especially those with less experience or who rarely participate in EU projects. These smaller organizations need help building the administrative capacity to report and end up either not applying or participating in very few projects. The lump sum will encourage some categories of institutions to participate in EU projects and open doors for new and multidisciplinary collaborations.

Finally, lump sum funding removes the obligation to report actual costs and resources because the funding is decided upfront. Hence, there is simply no source of errors when no reporting is based on the actual amounts spent. What will this mean in practical terms? No more audits, financial checks, or timesheets! The beneficiaries can focus more on the content rather than the financial administration. The Commission has tested this approach since 2018, and the overall feedback has been mainly positive. The quality of the proposals and the share of newcomers to the program have remained stable.

However, what are the applicants' concerns regarding this relatively new way of funding? Most problems revolve around the financial risk – are the payments dependent on the project outcome? Are the partially completed work packages not going to be paid? In short, no. The most common misconception is that the payment in the lump sum funding will depend on the project's success. On the contrary, the only important element is carrying out the project activities as agreed. As for acceptance of work packages, in the current statistics, 99% of all the work packages completed have been paid by the Commission.

In conclusion, there will be a need for much more clarification regarding the technical implementation of the lump sum funding – how it is organized and paid, how we build a budget for these proposals, etc. However, as the piloting period proved successful, there seem to be no barriers for the Commission to continue in this direction. The lump sum funding promises a lot - more straightforward procedures and resolving a long-standing issue of the bureaucratic burden on the beneficiaries. The following period would show us if these expectations were justified. 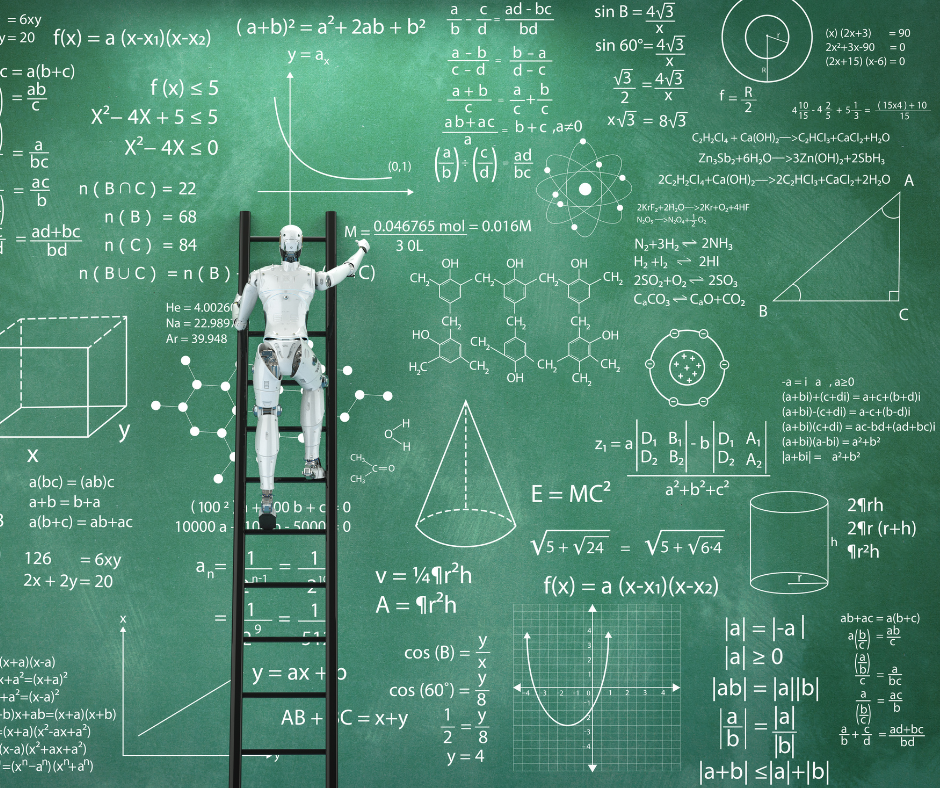